Similarities And Differences Between Acupuncture And Dry Needling In Singapore

by Genevieve Preas
in Health
0

When people see the best physiotherapist in Singapore use needles in one of their treatments, not the needles in injections, the first thing that comes to their minds is acupuncture.

After all, acupuncture is the most popular alternative medicine that primarily uses needles. But have you ever heard ofdry needling in Singapore? Like acupuncture, dry needling therapy uses several fine needles, too!

But are acupuncture and dry needling the same? Do they use similar needles? Do they have identical effects on the body? Do they share the same history and origins?

This article will explain the differences between acupuncture and dry needling in Singapore.

Acupuncture and Dry Needling in Singapore

Acupuncture and dry needling are therapies that share the same basic process: fine needles puncturing the skin. Both claim to offer relief and treatment to the patients. But their similarities and differences go beyond their practice and therapeutic claims.

Here are the differences and similarities between acupuncture and dry needling in Singapore:

Acupuncture is believed to have originated and flourished in China during the Stone Age, where people used sharp stones and bones instead of needles to lance and drain abscesses.

The first ancient medical text that recorded and recognised acupuncture as treatment was The Yellow Emperor’s Classic of Internal Medicine in 100 BCE, centuries before the rise of dry needling in Singapore.

There are also speculations that the tattoos of Ötzi the Iceman indicate a primitive form of the acupuncture system. It means that Ötzi may have undergone acupuncture treatment 5,300 years ago.

Ötzi’s tattoos were mostly composed of simple stripes, a pattern commonly found in people from other ancient civilisations. However, the locations of the tattoos were strategically situated directly or near the acupuncture meridian and points.

Acupuncture was introduced in Europe in 1810 and became popular in the US in 1972.

Needling or injecting on the trigger points traces its origins back to the 1940s when doctors Janet Travell and David Simons firstly proposed “wet needling” or puncturing the trigger points with injection filled with substances including saline and analgesics.

Dry needling or injecting needles sans the substances were used in the 1970s and early 1980s.

Dry needling continues to evolve in Singapore and other countries. Several studies have been published about dry needling, too.

Acupuncture is considered a part of alternative medicine. This complementary therapy is usually accompanied by other treatments, including moxibustion, cupping, and massages.

Although it is an alternative medicine, several governing boards recognise this treatment as part of Oriental Medicine.

Acupuncturists undergo at least three years of training and take exams to get their licence.

Dry needling in Singapore is a part of Western medicine, but some people claim that dry needling is a form of acupuncture. It is also considered a minimally invasive treatment. 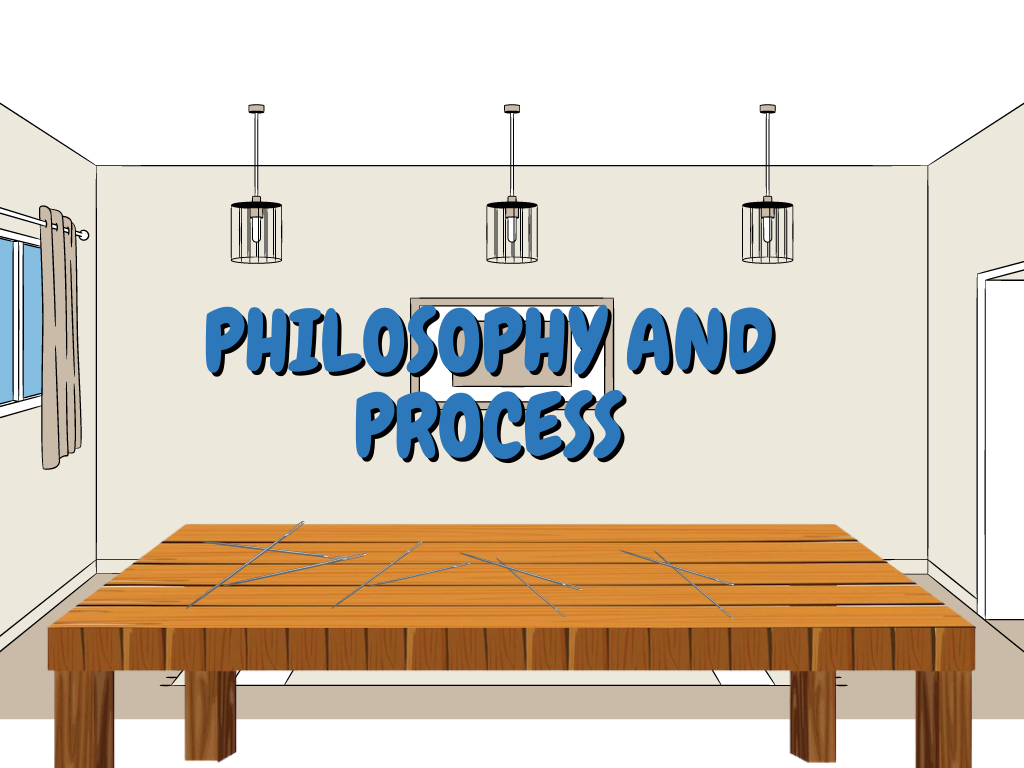 Acupuncture uses a holistic approach to treating ailments and relieving pain. Acupuncture is based on the person’s Qi or the life energy or force.

Many people believe that Qi imbalance causes ailments, and acupuncture helps to re-establish the balance by puncturing the specific points in the body.

Acupuncturists map these points using the Jing Luo channel system or the meridian. It is a network where the Qi flows all throughout the body.

The acupuncturist manipulates the Qi flow by stimulating these key points using needles. Cupping therapy and massages also use the Jing Luo channel system as their guide.

Acupuncture is a therapy with a holistic approach. Acupuncture does not treat issues relating to one bodily system alone, unlikedry needling in Singapore.

Many use acupuncture to treat typical body pains, including headaches, back pains, and muscle aches. Acupuncture also helps increase the chance of conception, encourages regular menstruation, and reduces pregnancy discomfort.

People with bowel problems also seek relief through acupuncture. Some undergo acupuncture to improve their immune system and mitigate the cancer treatment side effects.

There are also claims that acupuncture helps alleviate stress and anxiety. However, acupuncture needs more concrete studies to back all these therapeutic claims.

Dry needling is only one of the therapies included in a programme usually composed of heat therapy, exercises, andsports massage in Singapore. Athletes are typically the ones who seek dry needling.

Since acupuncture does not use any substances in the treatment, it only poses minor to no side effects.

Among the rare side effects may include:

Similar to acupuncture,dry needling in Singapore only has minor side effects since it does not use any substance.

Its side effects may include:

Acupuncture anddry needling in Singapore may use the same method (puncturing the skin using needles), but the rest are different from history to the ailments they treat.

Before undergoing any of these treatments, you must assess their risks and benefits. Most importantly, consult your physician first.

Tips in Choosing a Chiropractor in Omaha

V Shape Face Slimming: What are the Most Effective Treatments?